This gives an advantage to English native speakers which they often use to the full. Many of you will remember those native speakers in Lapland and may also remember wondering if some of them were ever going to shut up. Luckily, there was one native speaker who did provide a pleasant counterpoint to those who were rather louder. We therefore offer grateful acknowledgement to Ilana Kunelius for her welcome relief. To her goes the Silence is Golden Award. Enough said. One person that our not overly talkative friend Ilana seemed to get on well with was Andrea Gerstl.

And why not? To our extremely untrained eyes they seemed to have some things in common, plenty of skill at the Finnish language and at cross-country skiing at least compared to those among us who are linguistically and physically challenged and also an inclination not to constantly fill the air with talk. They may well have had other things in common but they are probably in the realm of None of Our Business. And rightly so. These two young people were of course not identical. A principal difference is that Andrea did everything with a certain Austrianess. What is Austrianess? How should we know?

We're only judging this thing. Anyway, that very Austrianess reminded us of another Austrian who is competent but of few words. We thus feel justified in giving Andrea the Arnold Schwarzenegger Award for quiet, competent Austrianess. We don't recommend that she marry a Kennedy however. Unfortunately, it had to end and everyone had to go home. In most cases we're lucky and we can enjoy each others company again soon.

Luckily in most, but not all cases. Sadly, some of the participants arrive from nowhere, we enjoy getting to know them and just as quickly they're gone. It is for these people that The Flying Dutchwoman Award was created. There were four nominees for this award but three of them were less appropriate for the simple reason that they were not Dutch and in one case not even a woman.


The remaining nominee however, is a fine example Dutch womanhood who came to Finland, did Lapland and then left before many you could say "Are we in Rovaniemi yet? The mixed sauna is one aspect that is not always available but can be enjoyed in Kevo. Mixed sauna is not something favoured by all but those who do like it seem to indulge themselves with gusto. It often takes one a while to decide that mixed sauna is for them. This can present a problem as the time in Kevo is unfortunately very short. Zsuzsa Orban made that decision on the final night and managed to try the fruits of mixed sauna that one time.

Zsuzsa is therefore the worthy recipient of The Better Late than Never Award in recognition of this important occasion. We're glad you made it!

It is well known that age brings increased knowledge and wisdom. This award is simply called The Wisdom of Solomon and is given to that person who the judges feel has made the best job of spreading their knowledge to other people. It was the unanimous decision that the winner this year indeed spread his wisdom extremely well indeed. The heat of the sauna and the cold of the weather. Many of the people who come to Finland revel in these conditions, doing what the Finns do, skiing, visiting sauna, rolling naked in the snow, drinking to drop into unconsciousness like the women on the train who created together with our lawyer a real Finnish atmosphere.

Not all foreigners find Finnish lifestyle to their taste however and it was for this reason that The Kaisa Nieminen Typical Finn Award was created. I bet you know who won already. Yes, this years Typical Finn is Ildiko Huszar! We are sorry, but we could not give the highest rating 6. We were forced to subtract 0.

Ildiko did indeed ski and she did quite well and we guess she tasted some makkara as well. That must be the remote relationship between Finns and Hungarians. We think of people like Michael and Marzena, Mike and the sauna, Dmitri and his knife. This award is just for them. Who could forget the beautiful way that he suspected Elvira of being Mafia from the beginning, the romantic moments as he convinced us all to have her executed, the tear that came to the eye as he demonstrated the depths of his passion by voting for her to die.

The love could almost be tasted as we discovered that Elvira was completely innocent and Arie had been instrumental in killing an innocent woman. Elvira had of course enjoyed the whole procedure immensely. The people were lovely, the snow drifts welcomed us happily as we flew face-first into them and the Lapland sky gave us so many bloody clouds that we didn't get to see the northern lights. In the face of this generosity many of us really felt like giving something back.

One person really did give something. Therefore, we would like to award Ulrika Holmlund the Luovuta Verta Pelasta Henkia Award for her thoughtful donation of her good blood to the Lapland countryside.

The gift is surely much appreciated. People fell down. There were some great bruises and a few more serious injuries. Whenever possible we each did our bit to help out our friends in distress. We picked each other up when we were stuck in deep snow. We said "How are you? We generously threw snow at the hot people in sauna. Although each of us was helpful in our own way, one person distinguished herself with her caring treatment of those less fortunate.

Arja Willman is that person and she comforted many of us with a kind word or maybe a smile. Jaume in particular will remember Arja's careful tending of his horribly injured finger. Even beyond the confines of Lapland Arja was caring for somebody. That somebody is Aurora, her young daughter who was with a baby-sitter for the first time. For all these beautiful gestures and for many more that we're sure we didn't notice Arja is without a doubt Madonna of the Year. She's definitely our icon.

Young people will act as young people do, drinking, playing loud music, having fun and other inappropriate things. The people at Kevo obviously must put up with a lot and one person in particular acted with great restraint. We took a long time to respond to requests. We messed up the place. We didn't listen to anything.

We drank quite a bit of alcohol and got drunken and somewhat disorderly. We even waged a snowball war around her. Through all this, Saini was always pleasant, restrained and a damn good host. She therefore must be awarded The Patience of a Saint Award and given our heartfelt thanks. It is a sort of all round niceness award.

The decathlon in the nice olympics if you will. Of course, everybody on the Lapland trip was nice. We all know that. This winner was particularly nice however. Always with a smile she never had a nasty word. She was always very polite and very grateful for any help given. Such good qualities give one hope for the future of the world.

Betti Gergely , you're the winner of Attila the Hun Award for extreme niceness. Those staying in the building across from the main one will certainly remember the delicate tunes played by Elvira Martinez. Arie particularly seemed to appreciate those vibrant sounds even further reason for him to be awarded The Domestic Bliss Award. For the high commendation given by Arie, along with the general positive feelings expressed by a number of others, Elvira must be awarded, despite the challenges of a number of worthy nominees, The Sweet Melodies Award.

Others regard the episode with bemusement while others surely think the whole thing was a bloody silly idea. Those who participated certainly seemed to enjoy themselves as did various and sundry photographers.


This award goes to one skier who certainly performed very well on the night. Perhaps too well. 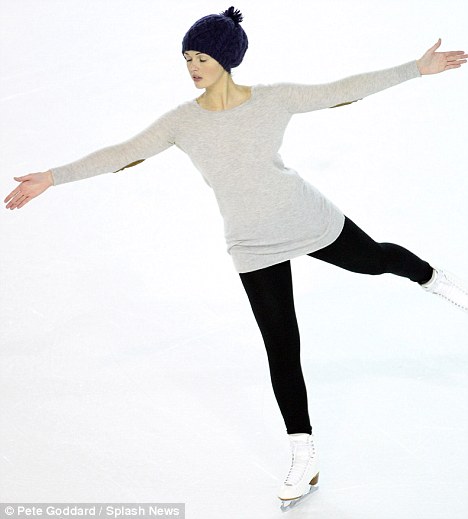 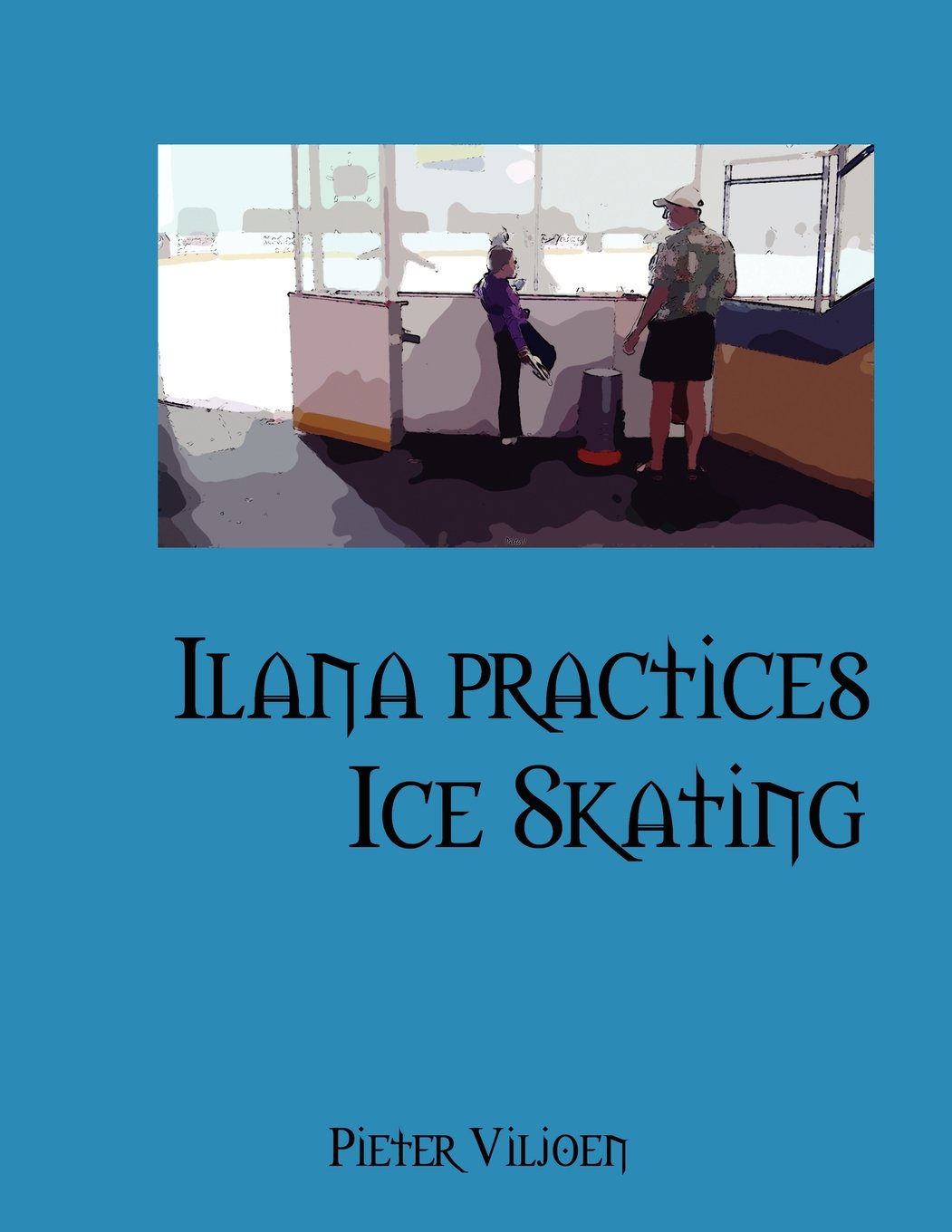 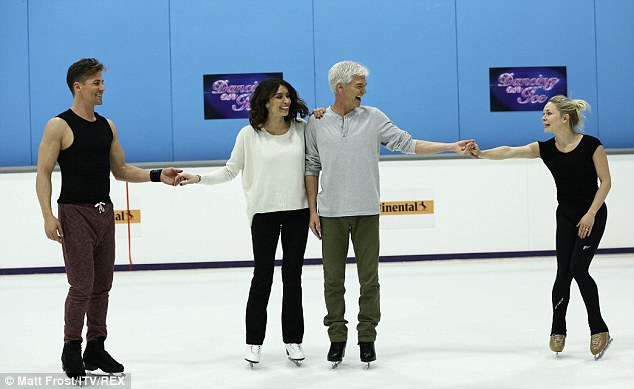 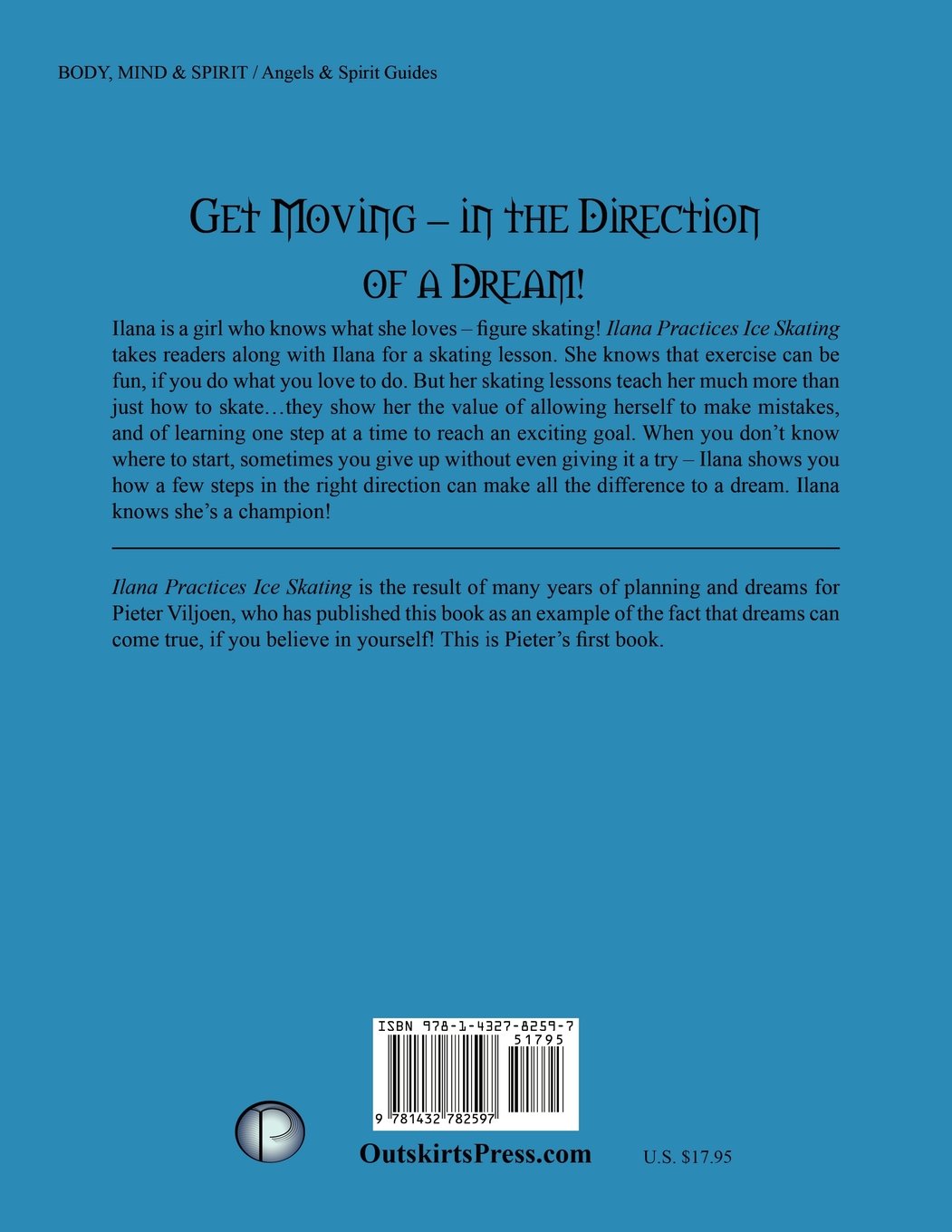 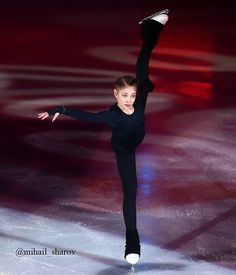 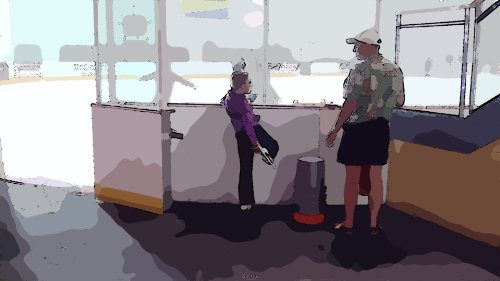 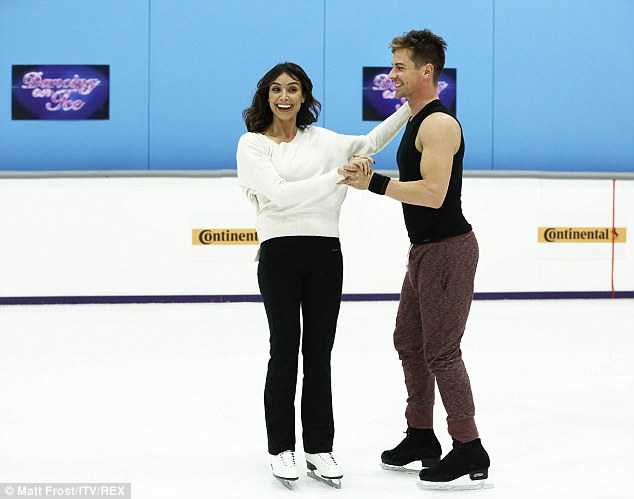