To explain why, I have to conform to a national characteristic and talk about the weather — by which I mean weather on a global scale. You see, the North Atlantic basin is dominated by an area of high atmospheric pressure parked approximately slap in the centre. And its influence is profound. We humans tend to think of winds as surface phenomena whereas they are very much three-dimensional in nature. Put very simply, hot air rises in warmer tropical regions, cools at high altitude, then falls again as it meets the colder air nearer the poles.

This churning of the atmosphere drives what we know as wind. The surface drag between these prevailing winds and the waters over which they blow sets up ocean currents that flow in the same direction. This means that inhabitants of the UK can expect predominantly westerly winds, the Portuguese will see northerlies, sailors sailing westbound towards the Caribbean will enjoy easterlies and those on the Atlantic coast of the United States will be very familiar with southerlies.

Mariners have known this for centuries and are well accustomed to harnessing these forces to their advantage.

The trade winds are called trade winds because they were used by early traders. Their experiences sailing across the Atlantic and other oceans are well recorded and we are the beneficiaries. How might the skipper plan his or her itinerary? Logic might seem to indicate that they should set the much shorter course directly for Newfoundland and then head southwards down the US eastern seaboard, eventually to the West Indies. No, the skipper concludes.

Better by far to heed the voices from the past and hitch a ride on that convenient carousel, allowing it to carry them around in style. Which leaves the question of when. And this is very important. Late summer heralds a rumbustious time in the North Atlantic. Spawned by the seasonal heat, deadly hurricanes brew in the lower latitudes.

This is no place for a small boat at that time, no way! Even further north, smaller but still significant depressions curve in from the west — sometimes the tails of earlier tropical storms. Visibility can be poor.


This is not a time for pleasurable sailing in these latitudes. Musing on this, our skipper searched for a better plan. And found one The eventual decision involved leaving British waters in June and spending a leisurely summer exploring the French, Spanish and Portuguese coasts — fascinating cruising, I can promise you. Next comes the first longish leg from Portugal to Madeira nm or the Canaries nm or, if minded to, they could visit them both in sequence. Wherever or for how long they linger, they will try and get to the Canaries by October.

This should give them a couple of months to get some well-earned rest, square away their boat, get the provisions properly stowed, and generally prepare for the great adventure. And the navigation? Well, these days GPS makes that a cinch. When I crossed the Atlantic in , I relied on a sextant and sight reduction tables. Today, I only have to glance at my chart plotter.


But what if the gizmos fail? The Americas are very hard to miss — even if you do have to ask someone where you are when you get there. What is happening this May in the North Atlantic? I'm hoping to cross W-E at this latitude in and wondering how often such persistant weather occurs.

And yes, I know the pilot chart indicates not so much, but Originally Posted by Alecadi. We are talking about MAY here. There are no tropical hurricane in May May June should be free of any Tropical Hurricane. Sorry Alecadi - I did actually say that I know that May is the "normal best" time to go but that I planned for Spetmeber if feasible. Appreciate you taking the time though. Join Date: Sep Images: September's probably the worst month for your route. The Cape Verde storms are still active and tend to veer north and northeast, right along the same path you'd be taking, and for the same reason--that's where the winds guide them.

You can find a lot of info on the NHS website. Here's a page showing historical storm tracks by month: Tropical Cyclone Climatology Look at September and tell me if you'd like to roll the dice! Some years are much more active than others. I was in the eastern Caribbean in and the late season storms were quite prolific. From the Unisys site :. Attached Thumbnails.

Join Date: Jun Images: 3. Join Date: Jan Images: 2. Re: Sailing the N. Atlantic Eastbound. Ive done 3 crossing in the last 10yrs I was coming from NC-Bermuda I never go via Bermuda from the Islands and have been lucky actually I choose the moment in as much as I've always had SEly's when I've set off to help me across the stream But September Click on the picture. Thread Tools Show Printable Version. Search this Thread Advanced Search.

Rate This Thread Excellent. BB code is On. Smilies are On. Trackbacks are Off. Pingbacks are Off. Refbacks are Off. Forum Rules. Inboard engines and a changing world. Electric Car Economics. Scary Majorca Marina costs. Skype Alt.

Firefly Batteries are now in stock! All times are GMT The time now is Enter your Email: Privacy Guaranteed - your email is never shared with anyone, opt out any time. Sailing the N. Click Here to Login. Vendors Sponsoring Vendors. Display List of Vendors. 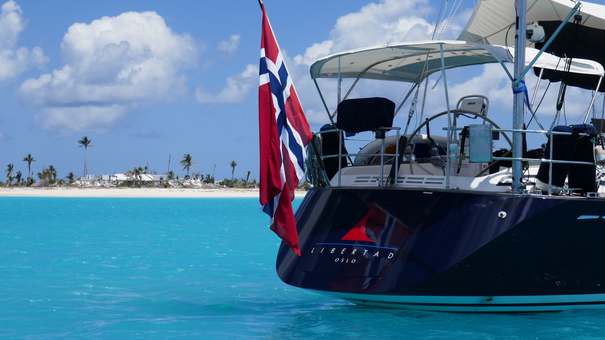 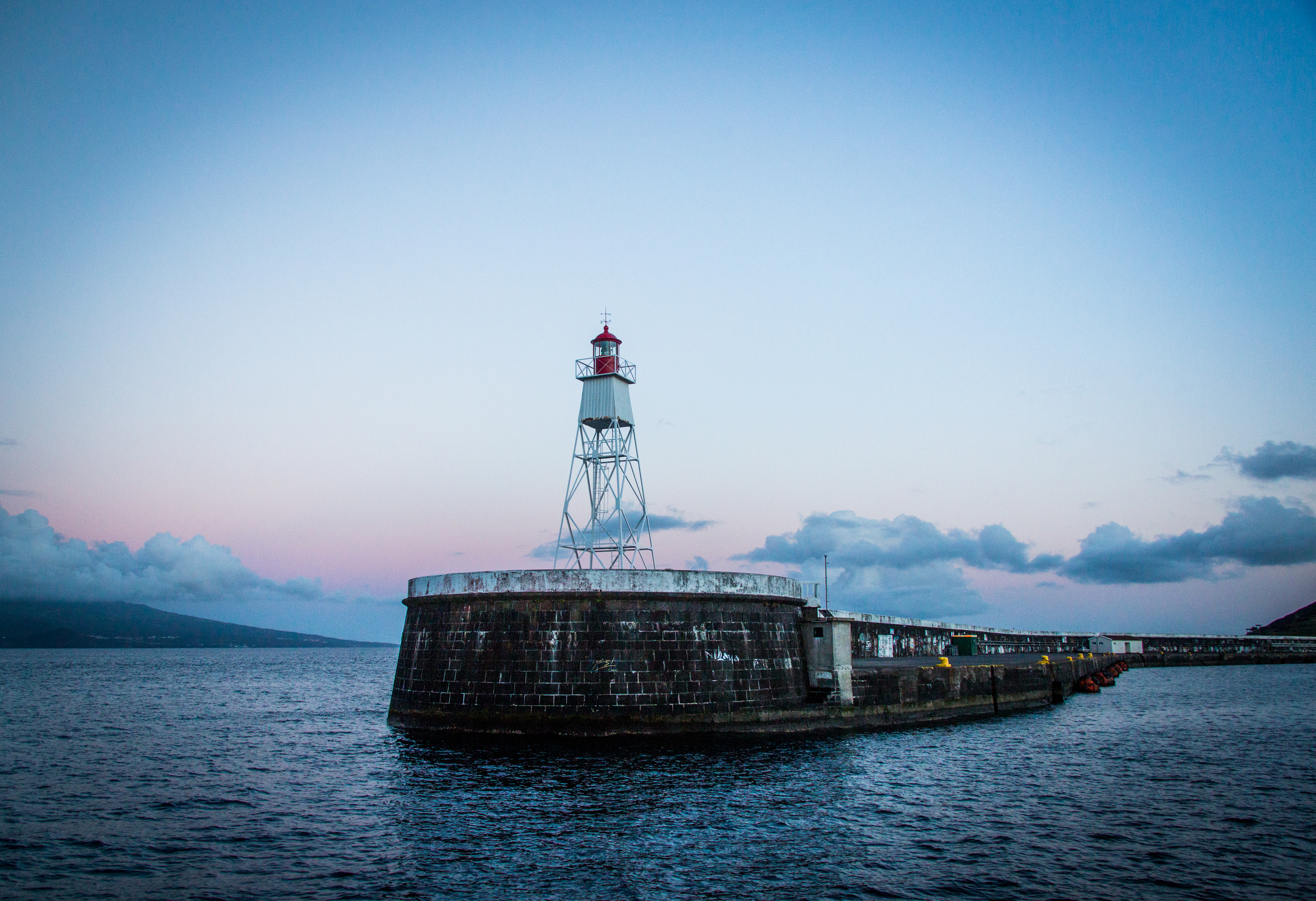 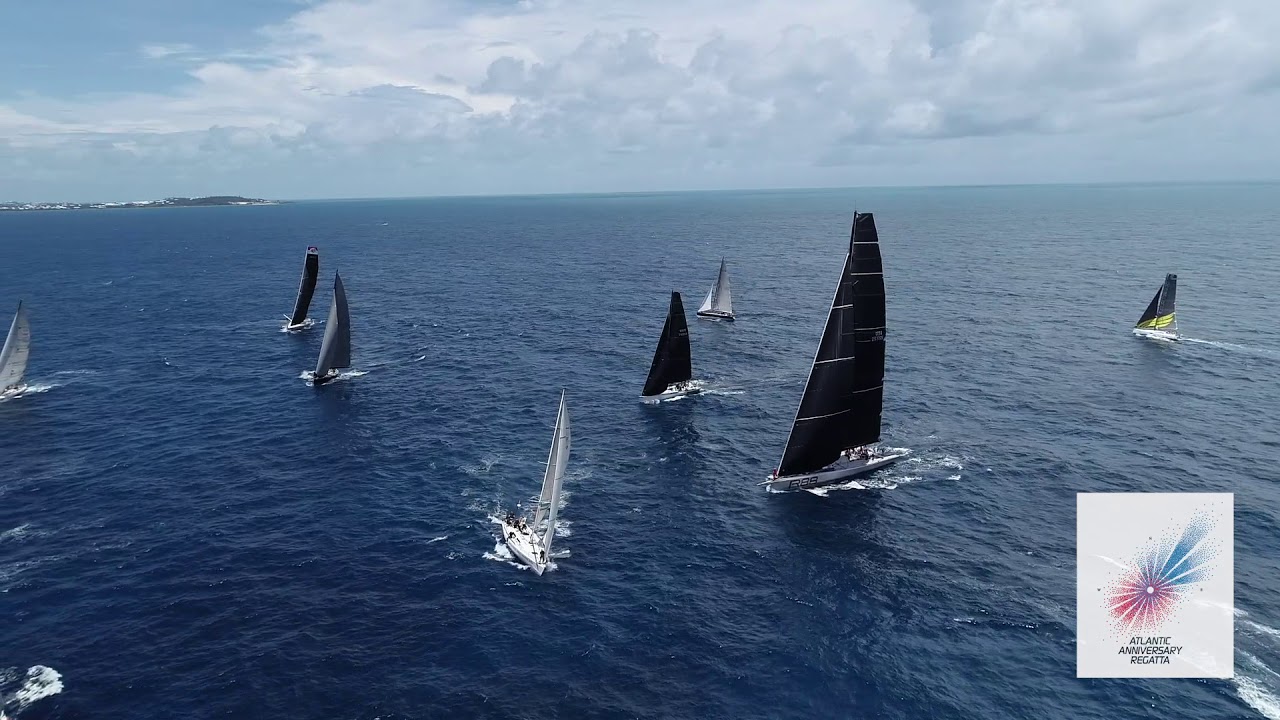 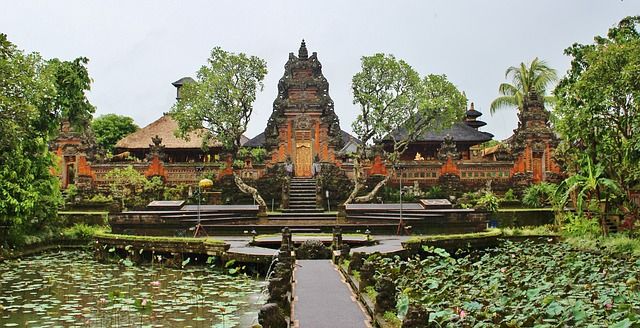