Until her The assignment should have been easy. Capture a deadly assassin and take her to HQ. But flawed intel leads to disaster, and Jace abducts a beautiful art appraiser instead. Intrigued by her courage, he's drawn to her in ways he can't explain. Madeline Cole stood up to him, fought for her identity, and never backed down. She's the kind of woman he could fall for if it wasn't so dangerous--for her. Then Maddy is targeted for elimination because she's the sole person who can identify the mysterious female assassin--and the only thing standing between her and certain death is the sexy mercenary who swears he'll die before he lets anything happen to her.

As the passion between them ignites, it seems clear that keeping Maddy safe has become the most important assignment of Jace's life. Even then, protecting her might not be enough--because Jace has secrets that could destroy them both. And someone is determined to unmask them all Release Date: April 23, Publishing, LLC.

Ellen by Coral McCallum. Forgotten Hunger by Anjalee Scott. All That Doesn't by Tracy Krimmer. Light Beyond The Dark by E. Seven Minutes 'til Midnight by Sunniva Dee. Dear Rockstar by Selena Kitt. Rebecca Sharp.

Hidden Fragile Web 1 by Mychael Black. Keeping the Beat by Avery Duncan. Hating the Rock Star by B.

As Dust Dances by Samantha Young. Just a Touch by Tabatha Kiss.

RockStar Cafe by Shandell A. Perfect Imperfections by Kat Halstead. Lost Boys: Ken by Riley Knight. Break by Cassia Leo. Starmaker by Paige Quinn. Starla's Christmas Conundrum by Carol E. Resisting the Rock Star by Megan Slayer. Dirty Rock Star by Sky Corgan. Incognito by Siobhan Davis. Where There's a Will Play it by Ear Replay Book 2 by K. Faster by Deana Birch. Rockaway Bride by Pippa Grant. I Found You by Erica Marselas. Shining Star by C. Endless Love by Lauren Trevino. Leave it All Behind S.

Rock Star Trilogy - Book 3 by S. Irish Kiss Book 2 by Sienna Blake. Midlife Crisis: another romance for the over 40 by L. Love is Madness by Elisabeth. Lost Boys: Lance by Riley Knight. Face the Music Replay Book 1 by K. Riven by Roan Parrish. Mourning Glory by Tara Vanflower. Heartbreakers by Caitlyn Willows. My One Regret by Claudia Burgoa. Silent Song by Ren Benton.

The Story Of Us. Indulgence by Mattie Bowman. The Infinite Something T. Groupies - Rockstar Secrets by Lexie Renard. Whirlwind by J.

Guarding Mason by Hayden West. Nothing Like This by Karah Brooks. Hot Pursuit by Rebecca Freeborn. Pulling Her Strings by Roxie Wilde. Infamous by Jenny Holiday. Rocked Harder by Zoe Michaelson. 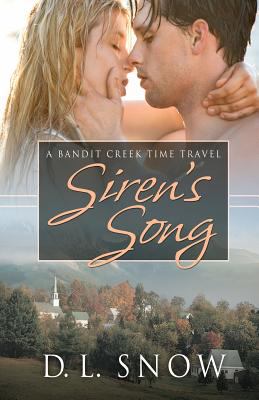 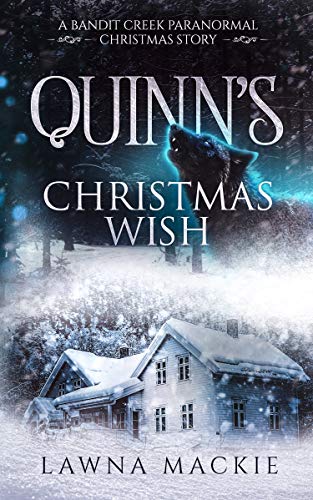 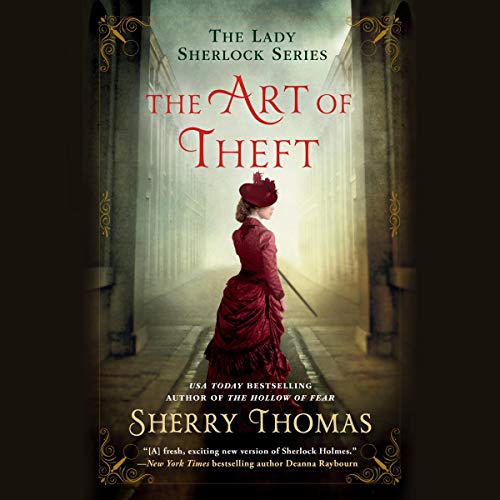